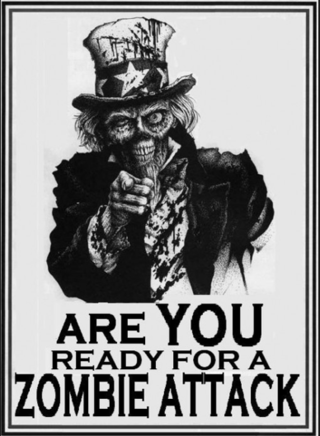 There are the college-aged and the elderly, middle schoolers and soccer moms. Behind them are 15 mounted, high-powered assault rifles — paintball guns. Read More
2 Comments 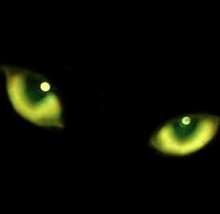 Before I can explain, I must relay relevant Cat History. Kit and Kat are 10 year old sisters. Neither has ever weighed more than ten pounds. Kit is 9.5 pounds; Kat is 9. They are ladylike, dignified, tidy, rarely appear around guests, eat only when hungry. Also they are afraid of many, many things. Read More
2 Comments 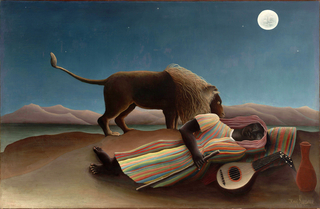 Not knowing is hard.

You just didn't come back one evening. It isn't unprecedented. You've stayed out all night plenty of times, but you were fed only in the evening, so you tended to show up, and if not at night, always the next morning. You slept a lot that particular last morning, but that's not unprecedented either, as I used to call you "kitty barometer " when you were sleepy on rainy days. I'd painted the floor of a room the previous day. Did this set you off? You were a stray, and we don't know why. Maybe change bothers you. One of your people was away for two weeks, a first time with her away for so long with the rest of us home. Were you missing her? Or, was it just a fox or lynx? Or, that bear that was in the neighborhood later in the summer? Read More
4 Comments

Oh, too sad, Margaret! Did this just happen? It's always hard to lose a companion.

Saphira went missing in mid-July. I told myself I would give up when the snow flew, and we have a solid base of snow now, so I had to write it up... I hope you are well...

I keep checking the comments to see if Saphira showed up... 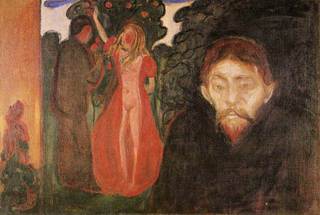 It’s kinda like the idea that just as all of these random insights eventually congealed into an ability to rule and destroy nature, we all go back in fits and starts and evolutionary dead ends to a single cell of life.  Read More
Be the first to comment 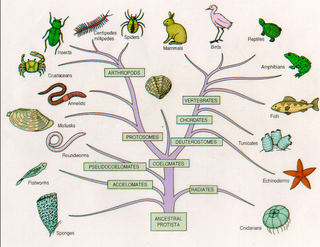 While checking facebook this morning, I noticed a story trending on the Wall Street Journal: “Washed Up Whale Puzzles Long Island Beachgoers.” Having been “hooked” by the “bait” I clicked the link to find out a 58 foot long, male fin whale washed up Thursday morning on the beach in Smith Point County Park on Fire Island, part of a string of barrier islands along Long Island’s southern shore. The WSJ quotes a local eyewitness: Read More
4 Comments 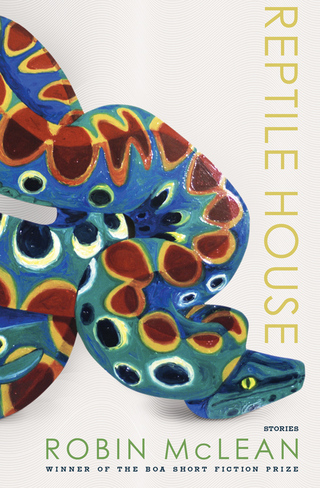 Thanks to Peter, Jenna, and Melissa at BOA Editions and to Sandy Knight at Hoopskirt Studio for the cover design and to artist Roberto Lebrón for the boa image.

Some dreams are real.
5 Comments

This cover gets the official Feline Seal of Approval.

Note please: We tend to like many things resembling tails, or, come to think of it, string of any kind. This predilection in no way diminishes our Approval.

P.S. Our human person really liked the cover, too. She went on about the shapes and lines and vivid colors. Since we're color blind, we can't comment except to say her enthusiasm was almost embarrassing. Or maybe she was mesmerized. We've heard snakes have that effect on some species.

If this is a clever test to find out who of your "friends" actually intends to buy your book, rather than receiving one for free, I win. (the pre-order button isn't working) If it's a test to find out who is the snarkiest of your friends, then once again, hands-down, I win. I blame the aggression on the energy drink I just guzzled.

Love, love, love the cover, by the way! Please allow me to judge it by it.